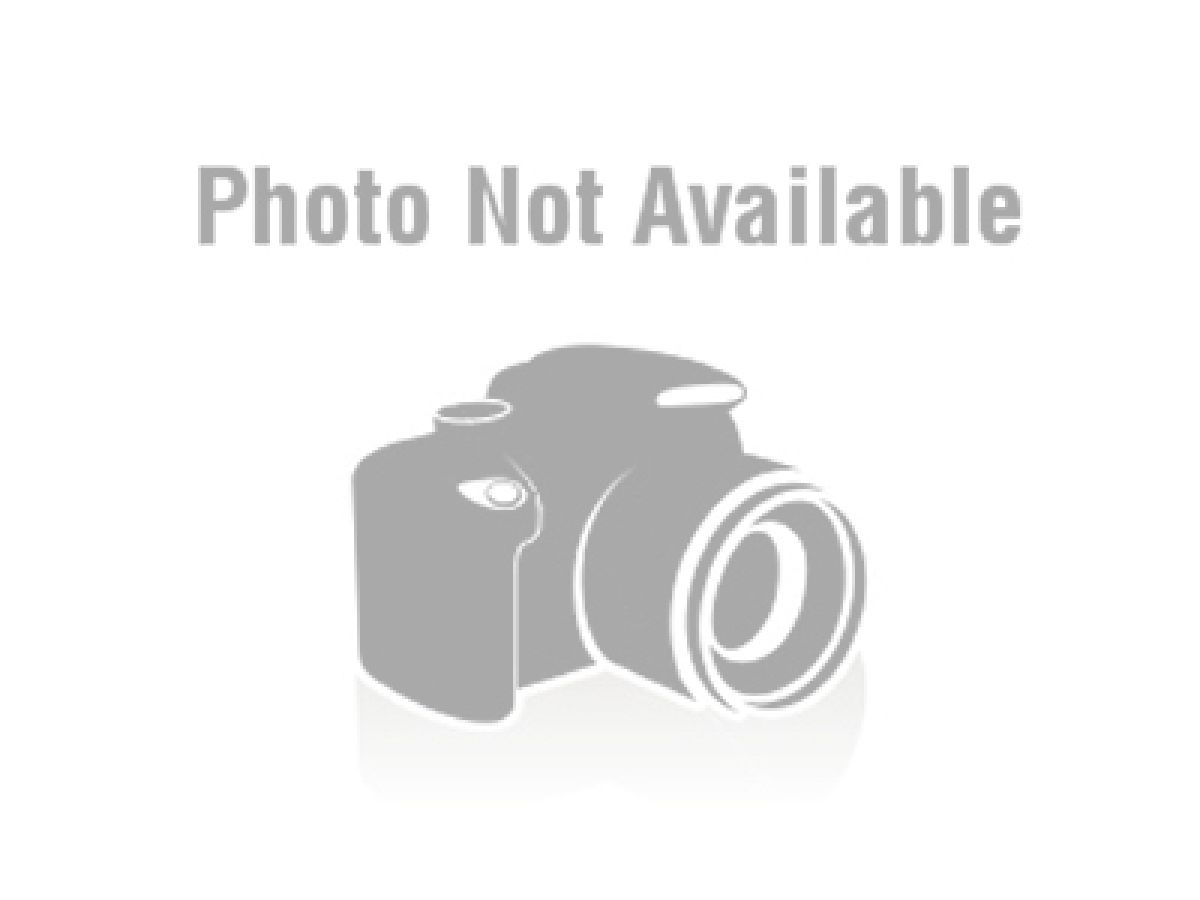 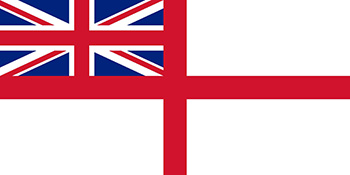 Born in Brentford, Middlesex, in 1918, James William Carter was one of six children of James and Eliza (nee Wright) Carter. His mother died in 1923 after giving birth to triplets, who all died.

James, together  with his father, and surviving brother and sister moved to Thame, probably in the  1930’s, where James, prior to joining up, was an employee of Messrs Pursers Ltd, Thame.

Serving with the Royal Navy during world war 2, Leading Seaman James William Carter – P/JX  178841, went down with his ship HMS Penelope, an Arethusa class light cruiser, when she was  torpedoed by U-410 on 18th February, en-route from Naples to Anzio.

The ship was travelling at 26 knots, and in the history of submarine attacks during WWII, no other ship running at such speed was ever successfully attacked.  415 of the crew, including the captain, went down with the ship.

He left  effects to the total of £128 19s. 4d. in his will, administration being granted to his father at  Jemmetts Cottage, 6 Oxford Road, Thame.

His name is commemorated on the Portsmouth Naval Memorial, Southsea, and honoured in Thame  on the town war memorial, and the St Mary’s Church memorial board. 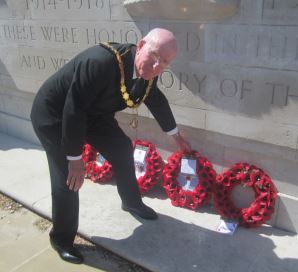